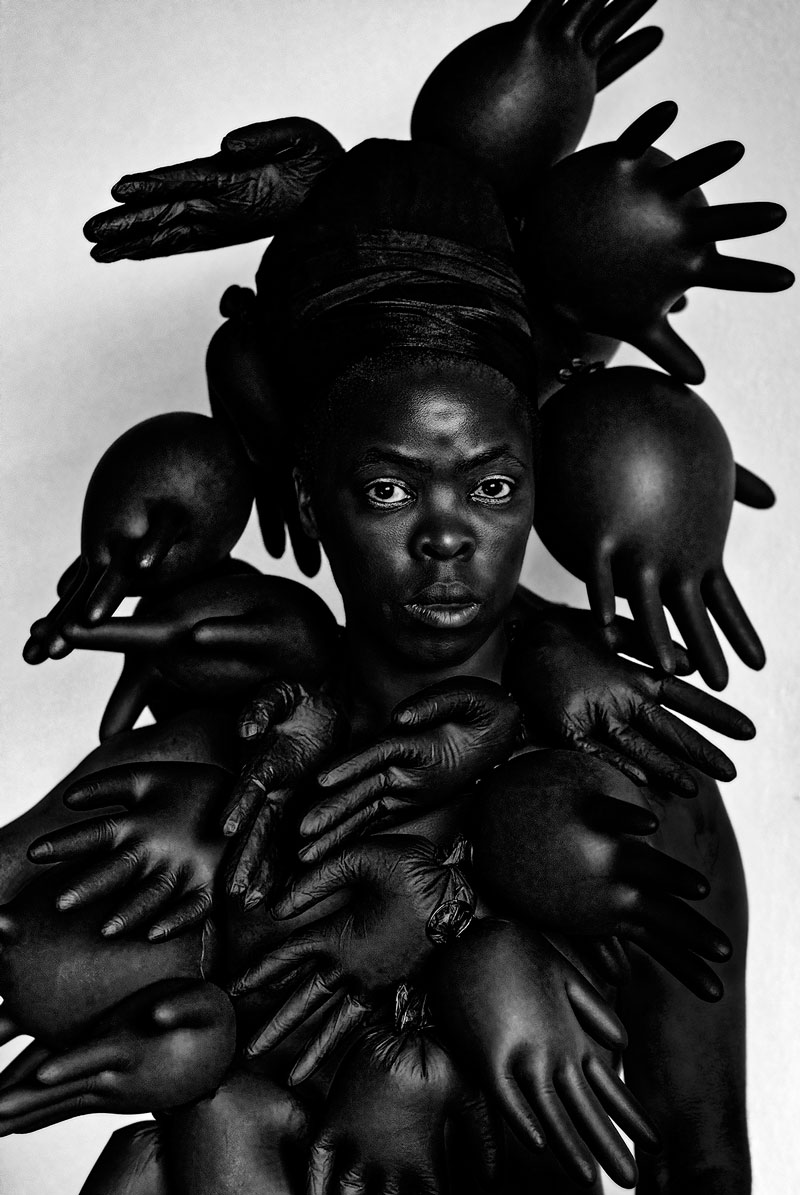 April is Freedom Month and amid the chaos and panic gripping the country and activities undertaken to combat the Coviod-19 Pandemic, Freedom Month will certainly not be celebrated the same way it has been marked in the past 25 years of democracy.

Whatever nature the celebrations will take this year in the face of Covid-19, it is however important to know that Freedom came at a huge cost as many sacrifices were made, and the negotiations that resulted in one of the best constitutions in the world, were long, protracted and difficulty. But at the end The South African Constitution was adopted in 1996, complete with a Bill of Rights guaranteeing Human Rights.

However translating this peace of important paper into something practical and meaningful to the citizens is quite another thing, and therefore to make the constitution meaningful civic society, government and artists needed to be proactive, and in some cases play the role of watch dogs to make sure that the rights of everyone, especially those vulnerable are as important and protected as any other right protected in the constitution of 1996.

One such artist who has almost single-handedly played an influential role in translating the rights of the marginalized and discriminated is Market Theatre Photo Workshop alumni, Zanele Muholi.

Muholi, who graduated at this famous school of photography in the late 1990s, a few years after the adoption of the Constitution, which among other elements protects the right to sexual orientation, could have, like many others joined any newspaper as a news photographer.

However Muholi chose a difficult, and then, even a dangerous photography career route in a country which is largely conservative, especially when it comes to accepting among its citizens those of a different sexual orientation –documenting the lives of lesbians around South Africa.

A dangerous exercise, especially in the context of a society intolerant of sexual differences where in some communities lesbians are raped to ‘correct’ them, assaulted and even killed, Muholi soldiered on and over the years produced a body of work, that has not only won her awards and global acclaim, but in the process she shifted mindsets of society, and became a global shining star visual activist who fought for social justice and translated what is enshrined in the Constitution into a meaningful and live document with practical implication.

“For me it was about making the constitution a practical document. What I have done is not outside the Constitution, it is there in black and white,” she told me earlier this year during an exhibition held at her alma mater, the Market Photo Workshop, in Newtown. That exhibition was put up by Muholi to honour female photographers who inspired her in her career, such as Bernie Seale, Ruth Motau and Neo Tshoma among others. Motau was the first female chief photographer of the the Weekly Mail (mail and Guardian, Seale is a lecture in fine art at Michaelis at the University of Cape Town, while Tshoma is a multi-award winning photographer, who among other prestigious awards has won the CNN Journalist of the Year in Photography. Motau and Tshoma are both alumni of the Market Photo Workshop.

Besides lecturing and giving talks about LGBT issues around the world, the celebrity photographer also creates interesting projects that continue to capture the imagination of society, and exhibits her body of work globally, and today stands out as most probably the most famous South African photographer around the world, with a huge global audience.

One of her most important and impactful projects she has done is the Faces and Phases series, which captures the lives of lesbians, dressed stylistically, and some in romantic situations. This she does to demonstrate that lesbians are just other ordinary people who like anybody else carry the burdens of life as well as its joys such as falling in love and out of love.

“I document for the world to know of our existence” is the mission and driving force that has seen Muholi continue to produce images that command attention.

Muholi has taken this series around the world over the years besides exhibiting in South Africa, such as at Stedelijk Museum in Amsterdam, Netherlands and Autograph ABP in London, United Kingdom, among others..

For example in 2016, her series Faces and Phases series took a new life of its own when she combined it with her recent acclaimed autobiographical series Somnyama Ngonyama  which premiered at Stedelijk Museum  in Amsterdam and called it So Fa Bra.

The Dutch premiere SoFa Bra opted for a more comprehensive selection of Muholi’s body of work. Headlining that exhibition was her latest series Somnyama Ngonyama (Hail the Dark Lioness, 2015 to the present) and her award winning series Faces and Phases.  It was highly acclaimed there as it boasted the refreshing follow-up images of participants to capture new phases of their lives. The exhibition comprised of portraits of transgender women and feminine gay men Muholi photographed striking poses mostly in in their swimwear.

Muholi is also known for collaborations with especially young lesbian photographers who aspire to get into the photography field and in the Sofa Bra exhibition, there was also a special Inkanyiso room that was reserved to include work contributed by mostly black members of the LGBTQI community and published on the blog, which was set up by Muholi in 2013 as a platform for visual, textual, artistic expression and media advocacy. The exhibition was on from July 8- 15 October 2017.

Curator HripsiméVisser commented on the exhibition:  “Her self-portraits are profoundly confrontational yet witty, and searingly emotional, too. Through an inventive manipulation of props and lighting, Muholi creates historical, cultural and personally inspired versions of ‘blackness’. With this, she defies stereotypical images of the black woman and speaks to current debates about stigmatisation and stereotyping.”

Her self-portrait series “SomnyamaNgonyama presents a compelling and visionary mosaic of identities, an exquisite empire of selves. Inviting viewers into a multi-layered conversation, each photograph in the series, each visual inscription, each confrontational narrative depicts a self in profound dialogue with countless others: implicitly gendered, culturally complex and historically grounded black bodies,”  .believes  London curator Renée Mussai.

“Autograph ABPwill offer a treat to visitors as they unveil four new commissioned self-portraits by Muholi. The works were produced for the exhibition to “commemorate the struggle for equality, freedom of movement and women’s rights in South Africa and beyond. The exhibition and new commission highlights the 1956 Women’s March to Pretoria. 61-years after that historical march, women in South Africa have been forced to go back to the streets to continue marching for their freedom of movement and right to life. The first half of 2017 has been marred by hate crimes, femicide, abductions and brutal killings, which have forced women to return to the streets in protest to appeal to government,’ the curators said at the time.

Muholi’s work is extensively published in prestigious art publications over the years including in the 2017 summer issue of ArtReview, and she was also named in the ArtReview Power 100. She has been published in Financial Times and New York Times magazines, among others..

Previous exhibitions include Wentrup, Berlin, Germany (2017); Tate Liverpool, and Tate Modern, London. Her Faces and Phases series celebrated 10 years with an exhibition at Stevenson Gallery in 2016. The series has shown at Documenta 13; the South African Pavilion at the 55th Venice Biennale and at the Brooklyn Museum in New York (2015).

Clearly if there is one South African artist who has managed to make the South African Constitution meaningful and practical within the past 25 years of democracy, especially for those vulnerable and margiinalised such as the LGBT community, such artist is Market Photo Workshop alumni Zanele Muholi.