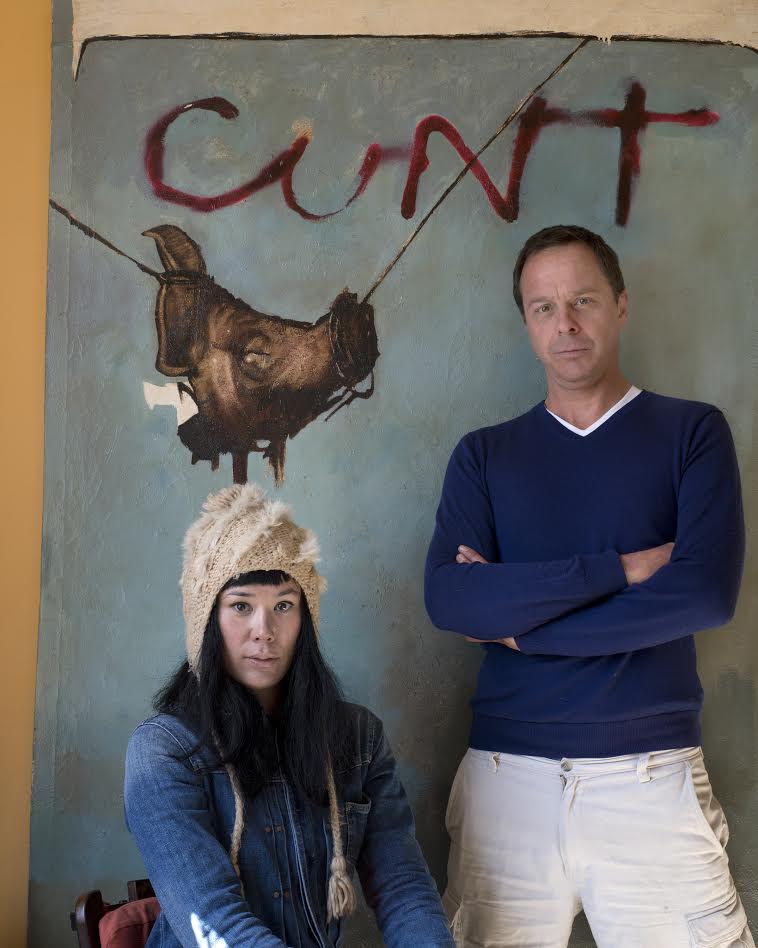 The South Africa  visual art sector has this past week lost a visionary in Henri Vergon.

Originally hailing from France this gallerist is known for showcasing the work of many artists from the African continent at his gallery that started in 2005 from humble beginnings in its original Newtown location that was opposite the Market Theatre. It was a space that became not just an art gallery, but a popular meeting space for many of us for the regular discussions on the arts that took place there. In recent years the gallerist each time we met at art functions was always fond of assuring me that Afronova might not be a physical space in Newtown, but it was very much active on the contemporary art scene in South Africa and on the African  continent, while he personally was active as a  one of the most sought-after arts consultants in the country.

It is from this modest location that the gallerist established what later became a major player on the country’s contemporary art scene, Afronova.

However over the years, the gallery moved from Newtown, and was  at the moment a virtual gallery that however continues to play important roles on the African contemporary art scene, representing any artists from the African continent, regularly taking them to international art platforms overseas, such as Art fairs, such as when in 2016 Afronova  presented a film by Lebohang Kganye at the Armory Show’s Focus: African Perspectives.

Established in 2005, Afronova has held numerous exhibitions by artists from around Africa, the Indian Ocean and the Caribbean. By showcasing a series of performances, book launches and readings, fashion shows, screenings, gatherings, and artist residencies, the gallery has stayed true to its purpose of being a polyphonic platform for African contemporary expressions.

However with his passing, it is not known whether the gallery that he established from humble beginnings and nurtured to become an important art platform on the South African art scene will continue without him.

May his soul rest in peace.