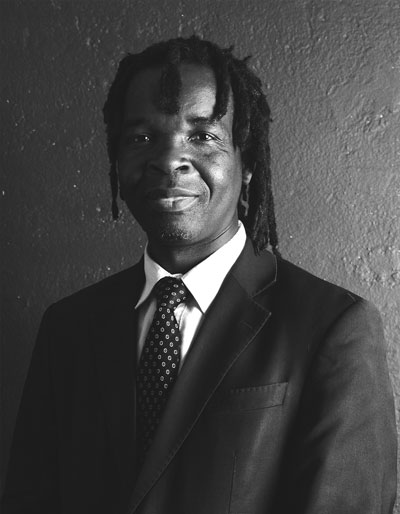 The prospects of hunger and poverty facing artists as a result of the lack of opportunities due to the continued but necessary shut down of their sector cannot be over emphasised.  While the other sectors have been opened up in the relaxed level 3 risk rating,  and economic activity in the permitted sectors are taking place. the same cannot be said of the arts sector in general.

A sector that even under normal circumstances struggles for both recognition and to be remunerated in a just and fair manner, the situation under the coronavirus lockdown is worse.  The future of artists  is uncertain, at least in the short term as it is unclear when will this sector be cleared by authorities to operate once more. The sector relies on foot traffic and therefore prone to infection  that other sectors. The viability of the sector also relies heavily on gate takings, meaning that the more people the show attracts, the better the income for the artists, something severely restricted under the current restrictions of lockdown.

However, while all the categories of artists are affected by the current situation, those in the category of performers, such as musicians and stage actors are the worst affected of all the categories in the arts. And this is by no means to suggest that the other categories are not affected, but at least non performing artists such as visual artists can still exhibit their works using new technologies and therefore interact with art collectors in a limited but meaningful way. Galleries for example, can still showcase the works of artists by creating virtual viewing experience through Zoom, including hosting an opening of an exhibition, complete with a panel discussion with a limited number of curators and artists, giving art enthusiast and collectors an opportunity to access the proceedings from their home. Those running art businesses that I regularly interact with daily using new technological tools almost all confirm that they are still able to interact with their clients through the experience is not the same as physical interaction, but they are still able to do business. For example art auctions can still be held live online with buyers bidding from the comfort of their homes.

The same though cannot be said of  the artists that fall in the category of performers, going down the value chain, including those that work behind the scenes, such as costume designers, lighting designers, sound technicians, stage managers, script writers, producers, publicists, graphic designers and other crucial people needed in delivering a tight and successful show. Now all these people’s future is uncertain in the short term, while and hunger and poverty is an immediate certainty and reality among their ranks right now.

And to make the situation worse, especially of the behind the scenes people, the people who actually make a show a spectacular event, the funding that government made available, such as the Department of Sports, Arts and Culture COVID-19 Relief Fund, amounting to R150 million forgot about these behind the scenes players as it only catered for the faces of shows, the artists. Though the money was by far too little, funding up to R20 000 per applicant, at least it was something. It is a pity though that these other ‘artists,’ the behind the scenes people were forgotten, left to their own devises to find a way of surviving in this harsh and difficult environment. In short the government needs to remember and finically help these forgotten ‘artists’ too.