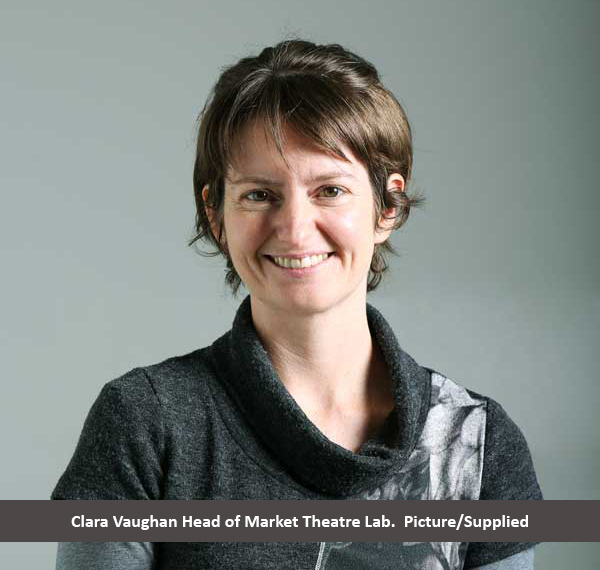 ET: .When was Kwasha created and what is its main purpose?

CV: Kwasha was created in 2018. The purpose of creating it was twofold: firstly, to provide a bridge for performing arts graduates between training and professional practice, by providing a consistent income and the chance to create theatre in a company environment, thus building the experience, exposure, and body of work needed to launch and sustain a professional career; and secondly, to support the creation of original new theatre by exciting emerging theatre-makers.

ET: How many young people have had an opportunity to join this theatre company so far?

CV: The company takes 6 members each year, and we’ve had one resignation, and one person continue for a second year. So 16 young people have been a part of the company so far.

ET: How many members are there in the company currently?

CV:  There are 6 members currently.

ET: What is the cycle of being a member of the company? .Is it one year? Two  years?

VC: The cycle is generally one year – we want to make the opportunity available to as many young people as possible.

ET: Usually when a new entity starts the concept itself is based on certain assumptions, but as the concept is developed it starts taking a shape of its own, sometimes discarding certain ideas while taking new ones along the way. What has been the trajectory of Kwasha so far?

 CV: The trajectory has been determined by our aim to make the one year of being in a company as impactful as possible, and to ensure that it provides sustainable opportunities for the company members after they have left. We have increasingly moved towards encouraging the company members to take as much ownership of the company and the work it makes as possible, so that they are empowered to independently build on the skills, opportunities and work they accumulate in the company.  For example, now we give more opportunities for the group to make their own work, rather than only participate in commissioned projects. We have extended the

ET: Is Kwasha only open to theatre graduates from The Lab or also to applicants from other institutions in South Africa.

CV:  Graduates from any institution that offers full-time training in the performing arts, including unaccredited institutions such as the Lab, can apply. Currently, the members are graduates from the Lab, Wits University, and Rhodes University. One of the secondary purposes is to encourage the sharing of practice, skills and approaches between artists who have studied at different institutions.

ET: What would you regard as the success of the company ever since it was started If any?

CV:  Successes: the work that Kwasha has made has been recognized through multiple nominations and awards, including Naledi nominations for The Little Prince, Rhinoceros, and Currently (G)old, and a Bronze Ovation and Best Ensemble Award for Currently (G)old at NAF. The company (or various iterations thereof) has also been invited to tour internationally – The Little Prince to Tokyo and the USA, and Currently (G)old to the USA. These are on hold for now due to Covid19, but will hopefully be able to take place in 2021. Kwasha have also had the opportunity to collaborate with very exciting theatre practitioners and companies, including The Centre for the Less Good Idea. The company has toured nationally, and appeared on the Main platform of NAF (National Arts Festival) twice, so the company members have had a chance to present their work to a wide range of audiences, in various contexts.

I consider Currently (G)old to be a significant success of the company, because it was made entirely by the company members, and had the opportunity to perform at NAF, Wits Theatre, and the Barney Simon Theatre. It also had invitations to perform in 2020, which the company members could drive independently (with some mentorship from the Lab), which is exactly the kind of sustainability we are trying to achieve.