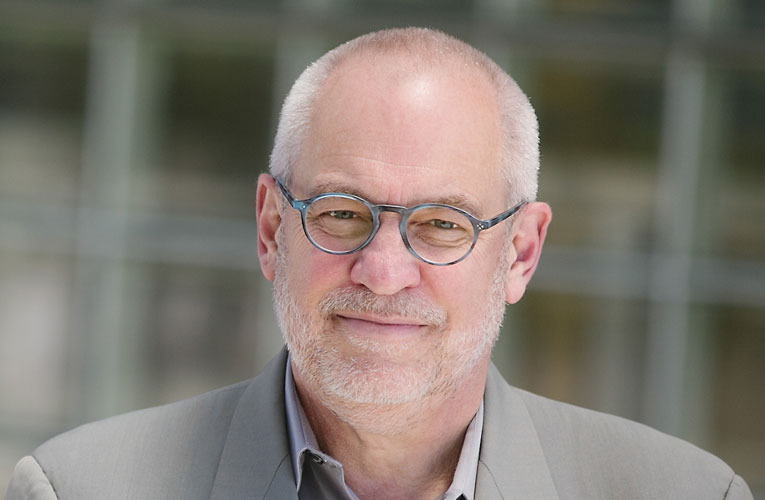 riod of intense turmoil for the institution, whose leadership has faced mounting criticism from staff over deep-rooted inequities they say have been exacerbated by the pandemic. Artnet reports that Garrels is stepping down after an outcry from employees following a comment made during a staffwide meeting that the museum—despite its new initiative to acquire more work by artists of color—would not stop collecting work by white men lest the institution take part in “reverse discrimination.” A petition by employees calling for his dismissal was quickly circulated, and on Saturday, Garrels tendered his resignation, which was accepted by director Neal Benezra.

The departure marks the latest development in a string of recent upheavals at SFMoMA. Since March, the museum has laid off or reduced the hours of over three hundred employees—more than 60 percent of its staff. It was also caught up in a censorship scandal after the museum’s Instagram account deleted a Black ex-staffer’s social media comment that criticized the institution’s use of a Glenn Ligon screenprint to illustrate a #BlackLivesMatter statement.

“I want to offer my personal and sincere apology to every one of you. I realized almost as soon as I used the term ‘reverse discrimination’ that this is an offensive term and was an extremely poor choice of words on my part,” he said in an email to staff yesterday. “I am very sorry at how upsetting these words were to many staff.” He also clarified “that I do not believe I have ever said that it is important to collect the art of white men. I have said that it is important that we do not exclude consideration of the art of white men.” In 2016, when SFMoMA reopened following a $305 million expansion, the San Francisco Chronicleclaimed that only 6 percent of works on display were made by artists of color.

Garrels added that while he will contribute to “the fight for real equality,” he will do so outside of the museum. “I realize in the current climate, I can no longer effectively work at SFMoMA.” Considered one of the country’s most prominent curators, Garrels served as a curator at SFMoMA from 1993 to 2000 and rejoined in 2008 following a chief curatorship at New York’s Museum of Modern Art. Source Credit-ARTFORUM.COM