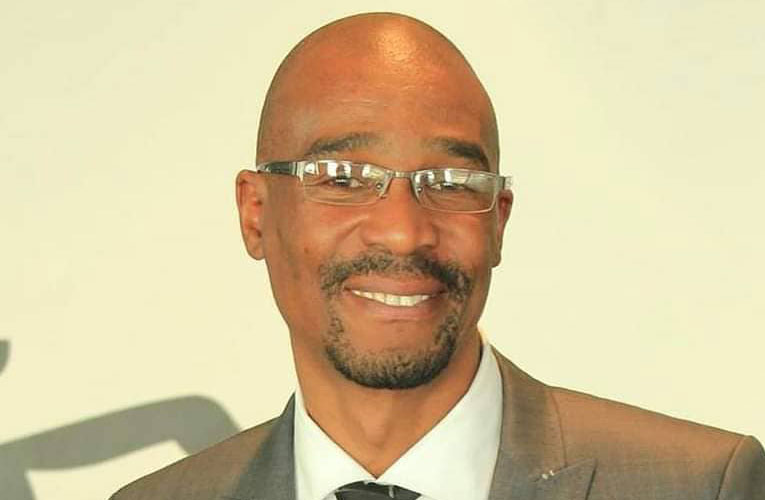 As tributes continue to pour for radio legend Bob Kgomotso Mabena, who died yesterday of cardiac arrest, it is also important to note that Mabena in his lifetime played several roles with spectacular success. He was part of a generation of young South Africans that never gave an excuse of growing up in the township as a hindrance to achieve in life. Mabena was born in Pretoria township of Atteridgeville. The details surrounding his death were not made public yesterday.

“It is with deep grief and pain that we announce Power 98.7 Breakfast Host, Bob Mabena passed away this afternoon, from cardiac arrest.

“The family is coming to terms with his passing and respectfully requests the public to afford them the appropriate space.

“Further details will be communicated in due course,” said Power 98.7 management in statement yesterday.

Mabena has been a businessman, broadcast executive, a DJ and talk show host, TV presenter and a kwaito recording artist. He has played all these roles with remarkable success. He is part of a generation of young black South Africans born in the township who grew up in the Late 1980s and 1990s, but went on to conquer radio waves with a good grasp of the English language.

This crop of radio personalities and had no barriers of entry that seemed to bedevil many a youngster from the township during that time who wanted to have a break on urban black South African radio such as at Metro FM, Radio Bop and later YFM, Kaya FM and others that were founded to cater for a sophisticated urban black listener that emerged from the late 80s right straight to the 1990s.

In short whereas others, especially from the townships struggled with their accents that radio bosses of the time deemed an‘unradio like ’ accents, Mabena and others such as Glen Lewis and  Aldrin Mogotsi to name but a few, sailed through the barrier of township accent and found a connection with an urbanizing black middle class  with whom they shared not only values but aspirations.

These guys’ backgrounds of being born or growing up in the township was clearly no excuse for them to grab opportunities on urban radio aimed at the growing and fast educating black middle class at the cusp of freedom.

From Radio Bop in the early 190s, Mabena went to conquer waves as well as working as an executive at the SABC and Prime Media and Powerfm where he was head of programming and hosted the demanding breakfast slot among other achievements.

Though Mabena died at the relatively young age of 51, in terms of his achievements only a few can rival him today. For example although clearly being on air as a radio presenter was his main strength, he also found it easy to slot into management roles at different radio stations and broadcasting houses, something that continues to elude many among his generation radiomen and radiowomen.