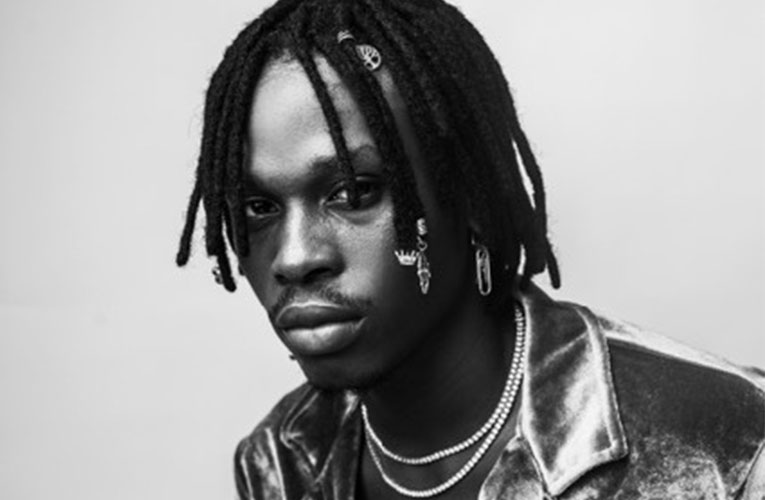 Nigerian singer and songwriter Adedamola Adefolahan, known professionally a Fireboy DML makes his debut on football simulation game FIFA 21 with the hit single “Scatter” listed as one of the official soundtracks for the latest FIFA game release.

The deal negotiated by EMPIRE Publishing & YBNL makes the “Jealous” crooner the first Nigeria-based artist featured in the official FIFA 21 game soundtrack which is set for launch worldwide on the 9th of October 2020, for PlayStation 4, Xbox One, and PC.

The single which has accumulated 30+ Million streams is off his debut album Laughter, Tears & Goosebumps.

You can listen to the song here on Spotify

Also as an aside, Dave’s  Location featuring Burnaboy and Rema’s Beamer will also be featured in the Volta, making Fireboy the only Nigeria-based act in the official soundtrack.