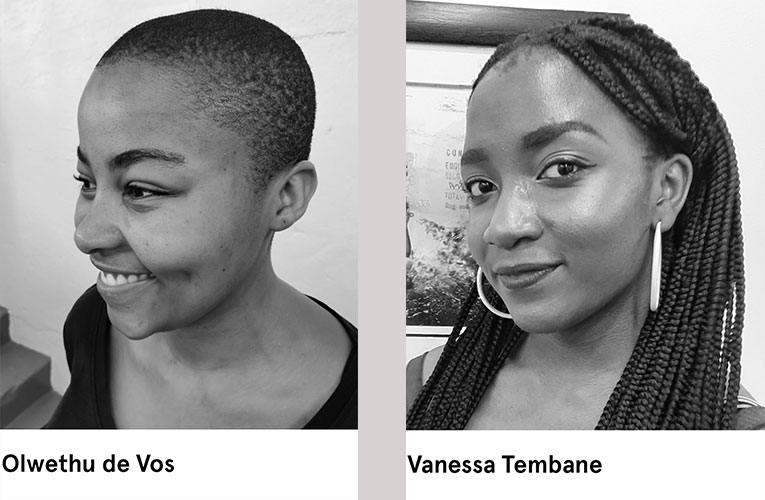 This year has been a very complicated and difficult year to live through, and let alone to do the normal things that we humans were used to doing uninterrupted  over centuries. What we have always regarded as normal, such as enjoying each other’s company, travelling the world with little hindrance, visiting friends, or family or simply getting involved in something that for all these years we thought was as natural as breathing, such as getting involved in economic activity. All that was disrupted by a tiny virus called novel coronavirus.

Artistic expression, trade and other activities associated with the arts were not spared the scourge. Art fairs had to be rethought through, exhibitions were either postponed, rethought though, completely lost or cancelled altogether.

However, challenges to human existence and order of life force humans to innovate and look for solutions around the problem, and so many shows as it in the middle of this pandemic in the last few months, went on to happen, irrespective of the challenges to public health and safety due to fears of contracting the deadly virus. And now it is history that the National Arts Festival, that normally took place in the normally sleepy Eastern Cape Town of Makhanda happened virtually, and so did RMB Turbine Art Fair, and the on-going Latitudes Art Fair.

The country’s first art fair, FNB Art Joburg (which changed  its name from FNB Joburg Art Fair following the change of ownership in 2019, when Joburg  businessman  Mandla Sibeko bought it from its original owners), is going ahead too, taking also the virtual route. The country’s premier art fair will launch today, November 6 as an online fair until November 18, and art collectors will of course have a field day scanning the art works they would love to collect.

And off course with 40 presentations from 30 galleries from 13 countries, this year’s FNB Art Joburg virtual art fair has so much to offer, and collectors are spoilt for choice

However there is one section, which since it debuted last year’s a must see for for fair visitors as this section  features works of young and fresh visual talent that will sooner rather than later be big names on the African contemporary art scene.

A segment of this section that one must not miss is especially the  FNB Art Joburg’s 2020 online LAB section,. It is in this section where a new art initiate INCCA presents the solo exhibition Existing in the Shadow by artist Vanessa Tembane, curated by Olwethu de Vos.

Tembane will sooner or later be one of the most loudest visual voices on the contemporary art scene in South Africa, as she deals with the issues of identity in an impactful way in her art practice, drawing largely from her own personal background, making her narrative even mot=re authentic.

Existing in the Shadow features works from the series Muito estrangeiro para o lar, translated as “too foreign for home” in Portuguese.

South African-born, with Mozambican heritage, Tembane conceived this body of work after an encounter with her grandmother in 2018. Tembane and her mother went on a 915,2 km drive to Zavala, Mozambique. When they finally arrived, her grandmother was picking peanuts in the far end of the compound. When she noticed the car, she started pushing her wheelbarrow towards them.

Tembane and her mother began to walk towards her; she was walking ahead of her mother. When they were close enough to each other, Tembane noticed that her grandmother had a strange expression on her face; it was as if she did not recognise her. She had only called her by name when her mother stood beside her.

Upon reflection, that’s when Tembane realised that this has occurred in almost every encounter with her grandmother and even some of her family members. “This encounter with my grandmother reminded me of how I am my mother’s shadow, in that I only exist by virtue of light hitting her”, Tembane explains. In other words, Tembane is only recognised by her grandmother when she is beside her mother.

She felt that she is not a being in herself, rather a biproduct of her mother’s existence in that moment. Tembane’s work is inspired by her mother’s narratives and explores how they have influenced her identity and sense of belonging. Her collages allow her to merge her photographs taken in South Africa with those of her Mozambican relatives and to create strange hybridised composites.

The collages combine photographic cut-outs with details of swathes of fabric – capulanas – that were given to Tembane by her grandmother and aunts during occasional visits to Mozambique. Existing in the shadow is an extension of Tembane’s perception of her grandmother in the sense that she is not a being by herself either, due to the lack of communication and recognition between her and her grandmother without her mother’s presence. In addition to this, Tembane configures her sense of identity and belonging within her mothers narratives of the past.

Tembane, born in 1995, is currently based in Johannesburg. She has an (Mtech) in visual arts from University of Johannesburg.

In her short art career, Tembane has a a remarkable experience in the creative sector both behind the scenes in art administration as well as a practising artist with an impressive exhibition record within a short space of time.