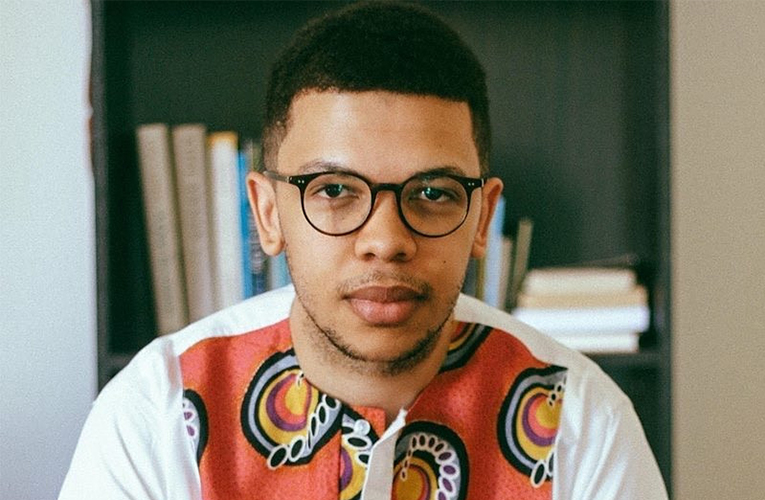 There is about three decade’s worth of literary reservoirs that have been trying to make sense of the merits and shortfalls of Post-Apartheid South Africa.

Many maintain that through the negotiated settlement in the 1990s the Apartheid government gave away political power to the ANC government but kept the economic power rooted in Afrikaner Capitalism.

The current context is a mixture of “private actors” made up of former white capitalists and emerging black elites with political connections who may be oblivious to the social realities of poverty, unemployment and inequalities.

In his recent book The New Apartheid, Sizwe Mpofu-Walsh attempts to decipher the myth that Apartheid has long been buried in the graveyards of history or that the “new” South Africa is a land full of milk, honey and rainbows for all its citizens. He argues that Apartheid was privatized and that its discourse is forever shape-shifting into new forms of segregation even in today’s South Africa. The chapters that explore this thesis are aptly titled Space, Law, Wealth Technology and Punishment.

Mpofu-Walsh argues that a New Apartheid is evidenced through the manner in which public spaces are being privatized through gated communities for a privileged minority to enjoy. A New Apartheid is also seen through discrimination in the process of applying for home loans, university admissions and medical aids enabled by private laws. Further it is seen in a justice system that can offer different rights or representation for the same crime committed.

Unlike the first book Democracy and Delusion: 10 Myths in South African Politics (2017) during an interview the author admits that The New Apartheid is more “rigorous and better written.” To this I agree, the recent offering has simple- to- follow arguments and some beautiful poetic moments to offset the visible academic tone that adorns this offering.

Makings of a “New Republic” complacency in maintaining the status quo will definitely set us back as a nation. One element that could be a catalyst is the transcendence of the constitution.

Apart from other proposals presented that argue for a revolutionary paradigm shift to a “new republic,” the author emphasizes that there is a need for ”a radical reformation of South Africa’s very constitutional foundations.”

Although there is a slight contestation between abolitionist and reformist theory, the author mainly settles on constitutional reformation that could give space to newer definitions of justice, equality, political order and laws. Gender and New Apartheid An advocate for gender issues, the author asserts that similar to the past government, the ANC leadership is also hostile to the plight of black women and the LGBTQI+ community.

Basically black women suffer a double oppression: “racism from white men and women, and patriarchy from white and black men.” In essence, this form of “gender engineering” means women’s bodies, movement and economic ambitions are still dictated by a multiplicity of toxic patriarchies. This attitude in turn promotes and protects the current femicide epidemic instead of dealing with it head -on through proactive and non-discriminatory policies.

Shortfalls and missed opportunities of course, no one book has all the solutions. True to his scholarly approach as an Oxford PhD graduate Mpofu-Walsh strategically indicates the deliberate omissions, limitations and interactions that define the books’ parameters.

Beyond such saving grace efforts there were however some issues I was personally challenged on. For instance, in the chapter “Space,” the author argues that “privileged enclosures” such as gated communities “which themselves would otherwise be targets of crime, can deflect crime onto lower economic strata.” Sadly the lack of qualification of the term “privilege” leaves a risky room for various interpretations.

On the one hand white upper class may be the obvious conclusion of what the author is arguing. However, what of the Black African, Indian and Coloured middle and upper income groups also living in suburban areas? Due to a broader socio-economic context, crime is a reality in any environment. Therefore as an entrepreneur with a family living in an urban setting resorting to private security and high walls becomes the inevitable option, reluctantly so.

Apart from a sense of guilt- tripping , this line of argument indirectly suggests that as hard working middle and upper income groups we should lower our walls to let criminals openly violate our private homes for the sake of “equalizing” economic opportunity and to avoid being seen as “private actors” in the new apartheid machine. Thus a clear qualification of the term “privilege” could have been vital to avoid just misinterpretations and generalizations.

Another challenge I had was on the chapter “Technology”. Yes, strong global arguments were brought forward on the risks of Fourth Industrial Revolution (4IR) technologies contributing to a New Apartheid state. For example, racial and gender bias algorithms that may be “blind to historical nuance” can indeed worsen social inequality.

However due to the lack of solid research on the correlation between 4IR technologies leading to a segregated paradigm specifically from a South African context, this chapter rather serves more of a cautionary tale as opposed to tying in with the current overall point of the book.

Lastly, I felt a rather missed opportunity for that chapter was an examination of the rising debate on the digital divide in proving the New Apartheid hypothesis.

Conclusion and Recommendations:  French novelist Marcle Proust is quoted: “The real voyage of discovery consists not in seeking new lands but seeing with new eyes.”

The Post- Apartheid topic has been land vastly explored by numerous academics, political analysts and journalists, thus I doubt whether Mpofu-Walsh has brought a groundbreaking offering. However the book inspires us to look at our democratic country with another set of eyes. Apart from laying a foundation for further research for a new generation of scholars, The New Apartheid is a bold new reflection that may mainly appeal to Gen Z readers seeking a voice that speaks to their current times.

Truth is, we are subjects in a mass democratic experimentation, and we are all trying to make sense of this melancholic country of ours. However healing from wounds in three decades caused by 350 years of colonial oppression is maybe an artificial expectation. Our “generational mission” therefore becomes a pursuit of a “new republic”, a truer independence state that benefits the majority on the ground.

.Rolland Simpi Motaung, is a Johannesburg-based academician, writer and businessman.