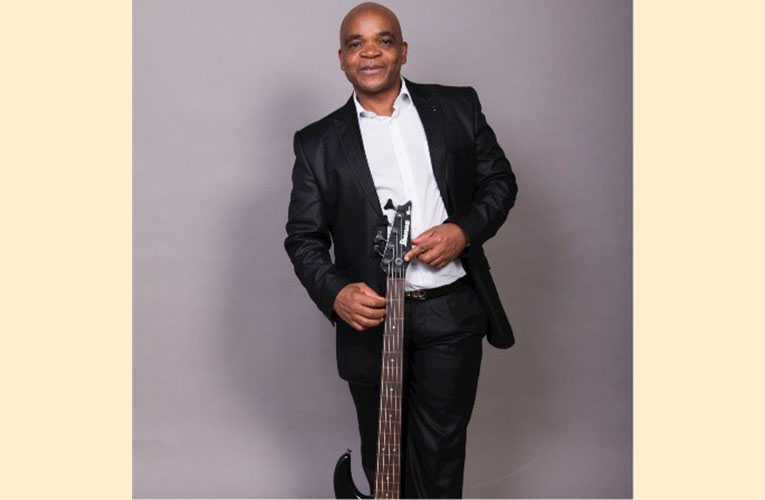 CITYLIFE/ARTS: When does SAMPRA intend to file a Court case.

PFANANI LISHIVHA: We intend filing the papers in the next two weeks.

CITYLIFE/ARTS: What has been the response of the SABC over the years about SAMPRA’s demand to be paid?

PFANANI LISHIVHA: The SABC has ignored evidence presented to them that we represent not less than 99% of all tracks performed and circulated in South Africa, whether local or international.

The SABC has deliberately misinterpreted the provisions of the Copyright Act and the Performers’ Protection Act.

The SABC has tried to hide behind the fact that there’s another needletime right CMO (Collective Management Organisation what is generally known as collecting society).and IMPRA, (Independent Music Performers Rights Association),, and that it makes it difficult for them to know what percentage to pay to which CMO – even though they went ahead and paid IMPRA 75% of the royalties for the 2014/15 financial year despite the fact that IMPRA represents no one, and we had demonstrated to the SABC that we represented not less than 99% of all tracks performed and circulated in South Africa, whether local or international. We have also indicated to the SABC that the issue of having competing CMOs is not unique to South Africa. Italy has four needletime CMOs; Canada has three, France has two; and Ukraine has nineteen. But this has never posed a problem to any radio broadcaster in these territories because broadcasters know that payment is made in terms of repertoire representation. Why is this a problem for the SABC?

Commercial radio stations and other non-broadcasting services have been paying us without any qualms because they understand the provisions of the Copyright Act and the Performers’ Protection Act. Why is it that the SABC is the only music user that has a problem with the law?

CITYLIFE/ARTS: And by the way -just for my own clarity -does SAMPRA have any relationship or connection to SAMRO -as sometimes these two organisations confuse people -I am must admit I am one of the people who sometimes gets confused as both seem to be doing the same thing and am not sure whether they are related or not.