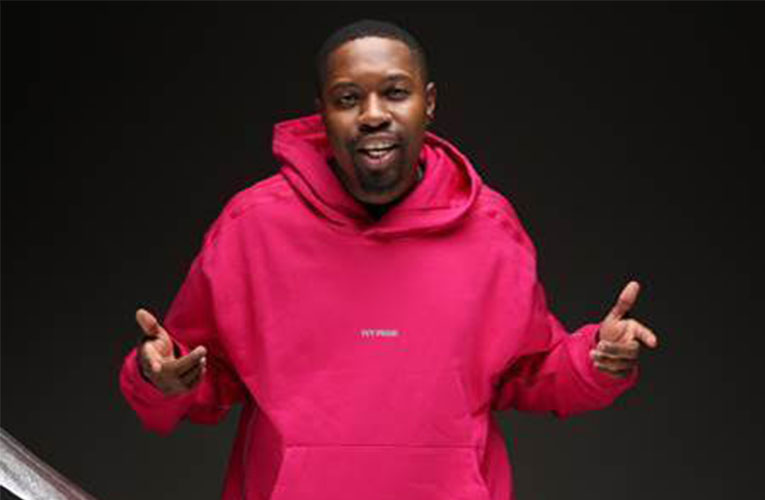 After the launch of the Black is Brown compilation Vol.1 pre-order recently, a few weeks ago, DJ, Producer, certified hitmaker Mr Jazziq re-introduced the Black is Brown label, new fresh talent and new music with the official release of the project. The full compilation is available now on all digital platforms. Listen Here.

Black is brown has not only been responsible for the biggest tracks of 2020 but our lives. The record label brought us Mr JazziQ debut EP, 0303’ Which was one of the breakout successes of 2020 with more than three million streams (as of March 2021). It also showcased Mr JazziQ’s ability to find the perfect creative collaborators on tracks like ‘No 9’ and ‘Askies’ featuring Moonchild Sanelly.

The latter happened with Reece Madlisa and Zuma – two artists who Mr JazziQ worked with on Ama Roto (2020), co-released by Black is Brown Entertainment and packed with some of the biggest hits of the past year, including “ Zlele” and “Sithi Sithi”. The label continued to dominate the airways, streets and streams in 2020 to present with the biggest tracks to date like “Umsebenzi Wethu’ and “Vsop” featuring Busta 929, Reece Madlisa, Zuma, Mpura, Riky Rick and 9umb.

It is evident through the Black is Brown compilation vol.1 that the label continues to give the audiences breakout talent, hits that resonate with the streets, the culture and ultimately the masses. The project features smash hit ‘Sharker Smart’ by Mr Jazziq x Djy Ma’Ten x M.J. and guest appearances from Mellow, Sleazy and Sizwe Alakine.

Alexandra-born Mr JazziQ first emerged as one-half of JazziDisciples, a South African DJ/producer duo which released a slate of projects that played an important role in Amapiano’s rapid ascendance from the township into the heart of the mainstream alongside the likes of DJ Maphorisa, Kabza De Small and MFR Souls. The duo started DJing in JazziQ’s home township of Alexandra, and then quickly expanded into Thembisa and Soweto. The JazziDisciples began filming their gigs, including new tracks into their sets and then sharing these on different social media platforms. It helped create an appetite for the duo’s music and when they began dropping singles like “Ara’Robala” and “Mogwasha” (2018), fans began streaming the songs in big numbers. Citing house legends from Oskido to Shimza, Culoe Da Song and Black Coffee as influences, the solo sound that Mr JazziQ has been developing since 2020 is “definitely more commercially upbeat and is made for people to respond to instantly – whether something to sing along or dance to – or to listen to while relaxing,” he says. His debut EP, 0303, was one of the breakout successes of 2020 with more than three million streams (as of March 2021). In the past year, Mr JazziQ was part of some of the year’s biggest amapiano songs including ‘VSOP’, ‘Umsebenzi Wethu’, ‘Zlele’, ‘GUPTA’, ‘Catalia’, ‘Woza’, ‘Sithi Sithi’, ‘Woza’, ‘Dakiwe’ and many more.