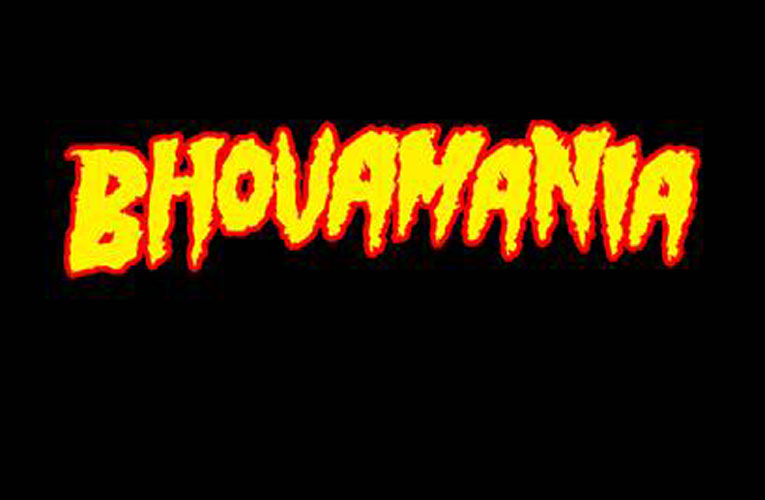 The Megacy can finally rest because hip hop’s main event, BHOVAMANIA, is here! After announcing in late September that he is done with the album, on Friday, November 6, rapper  AKA finally released his highly anticipated album, ‘Bhovamania’. Listen to it here.

Inspired by his love for wrestling, on the project fans will find an assortment of tracks to suit their musical needs. The title and overarching creative is an ode to AKA’s love of sport, particularly wrestling, and brings out his alter ego persona. At 13 tracks the album includes features from some of the most notable names including Sho Madjozi, K.O, Yanga Chief, L-Tido and more.

“This is my first conceptual album and I am really excited about how everyone experiencing it,”said the certified hitmaker.

In Mega we trust, and when it’s all said done, AKA continues to assert himself as the future of South African hip hop with  BHOVAMANIA.

Listen to ‘BHOVAMANIA’ here and keep an eye out for more coming soon.

AKA, “The Supa Mega”, has spent the past six years pushing the boundaries of African hip hop with a series of killer singles and albums. When the continent stops to listen and vibe to the new music he drops, the buzz is more than justified.