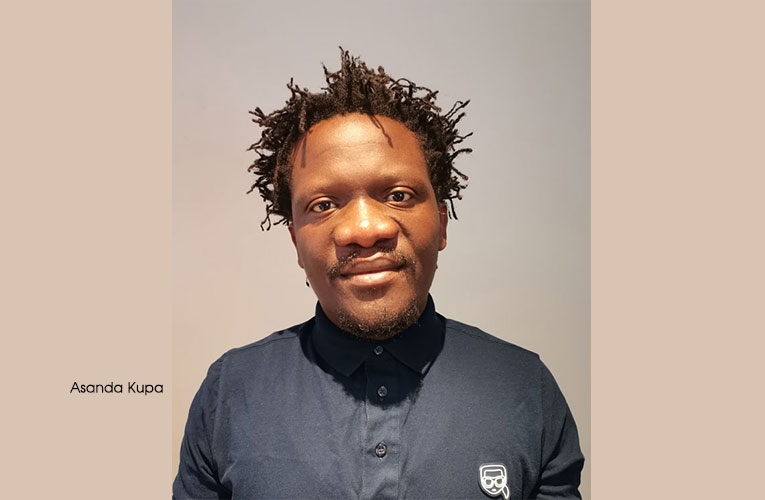 Art is a complex idea, not just as a product of human imagination and craftsmanship, but also its relationship with the viewer is complex and specific. Sometimes the same art work will evoke different emotions and views from two different people in the same setting, such as an art gallery, and the question then is why is that so.

Well, If you can answer that one, you are indeed a genius. But the bottom line is this – art has a long relationship with human beings, and not only the artists who create it, but the audiences as well, and it is precisely what it evokes in a particular individual that creates the kind of relationship someone has with a specific art work. Some art works are just beautiful pieacs that one can hang in his home and enjoy the view, while some other pieces are created by talented artists, and  carry serious messages about the state of the human conditions in a society. In other words there are some art works whose purpose is to make a viewer stop and think hard about the subject matter that the artist is  dealing with in a particular body of work, say in an exhibition.

This is certainly the case with an exhibition that is currently on at ABSA Gallery in its virtual exhibition space called ABSA Art Hot Spot. This is the virtual gallery that ABSA has been using since Covid-19-hit in 2020, making it risky to allow visitors to physically visit its gallery and see the work in person.

This exhibition which opened on Thursday, August 26, 2021 is entitled Remnants and it features deeply conceptual art works by the two participating artists.

The exhibition featuring a body of work of two very interesting artists, Asanda Kupa and Kirsten Eksteen, is the kind of art work that makes the viewer to think deeply about the subject matter that the artists are individually tackling.

Eksteen a graduate of Michaelis at the University of Cape Town, has come this far through the ABSA L,Atelier Awards in 2018, when she got an art residency to work in new York, US. In this exhibition, she has produced life size works, mainly using material that could be said to be masculine, but then giving the material a distinct a feminine touch to her work. But do not be fooled by that as she is dealing with complexities, such as what evidence is left behind when human beings leave a particular space.

Asanda Kupa, a well represented artists when it comes to both individual and group shows he has been involved in both in South Africa, as far as Iran and the US, deal with thethe often emotive of land. One of his pieces in this exhibition entitled Trespassers will be prosecuted  speaks to the very common wording at entrances to mainly white owned farms around the country. This raises the question of who actually is the trespasser?

“This is my exploration of the landscape. The land is not shaken by human ego but the effects of human presence on land is there for everyone to see. The earth will not die but there will be new birth that will come out of the destruction of humans. Time passes by evidence remains. Water is source of life but destroyer of evidence. These items will last longer than the person who created them,” he says poetically in summary of what this body of work on exhibit is all about.

However in this body of work, there is something that is drastically different from what he normally produces. Normally his body of work would be populated by human figures. But here such motifs are conspicuous by their absence. When you look closely Kupa’s body of work, it becomes clear the artist is exploring a void in the environment in general and land in particular, and its complicated relationship with humans. I mean wars have been fought over land, blood spilt over its often contested ownership.

In Remnants the two artists are addressing the issue of human beings and their environment and often complicated relationship with the environment that they inhabit, wherever they find themselves.

Remnants is therefore an important body of work produced by two highly conceptual artists during a time when humanity is challenged and its existence and dominance of the environment uncertain, due to the constant existential threat from the lingering coronavirus. This is an exhibition worth visiting, and you can only do so virtually on the ABSA Art Hot Spot platform.