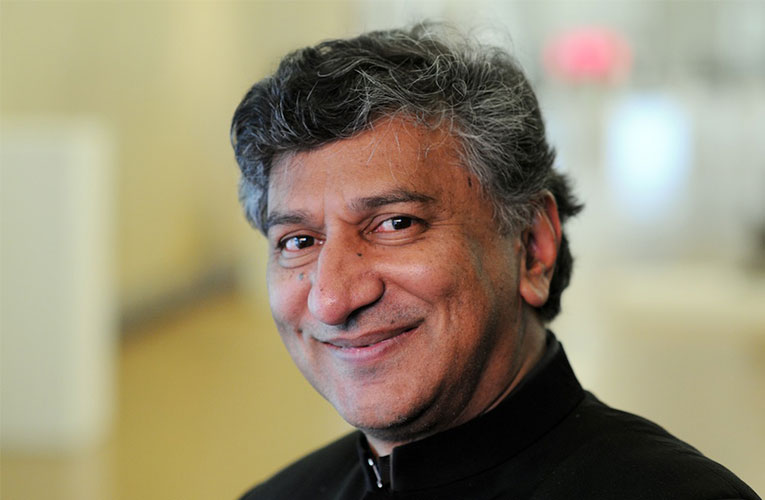 The Artfluence Human Rights Festival presented by the Centre for the Creative Arts at the University of KwaZulu-Natal starts today (Wednesday 5 May 2021). The Festival ends on Saturday 8 May 2021. The festival’s curatorial vision is driven by the intersections between Art, Constitution and Democracy.

The creation of any meaningful arts festival always find its impetus from a deeper impetus in order to be relevant and to drive its sustainability. Where it will be located, who will it reach out to, how will it be programmed are all very really important logistical questions but the force that really drives a festival when it is being conceptualised is “WHEN WILL IT TAKE PLACE?”

The question about “When will it take place” is interrogated not just from a logistical point of view but rather from a deeper philosophical point of view. It informs a mission that guides a response to all other questions. So you ask, 5 – 8 May for a festival that will be about human rights and that intersection between Art, Constitution & Democracy; and what is so very significant about those days? Here’s it all unraveled!

5 May was the day the Nationalist government passed South Africa’s third constitution. This was to give birth to the racist Tricameral Parliament which tried to co-opt Indians into the lower House of Delegates, Coloured into an even lower House of Representatives and leave Africans further excluded from the voting franchise and from Parliament. The Tricameral Parliament was rejected by the majority of Indians and Coloured. In the Indian community less than 3 percent of the voting population turned out.

Art, theatre and other forms of creativity played a vital role in convincing voters to stay away from the polls. In Indian communities it was the satirical plays of Muthal Naidoo and the recently deceased Ronnie Govender that lampooned the Tricameral Parliament and kept voters away.

In Coloured communities it was Don Mattera’s poems and writer Chris van Wyk’s absolutely capturing storytelling that kept voters away from the polls. There were many other artists whose work, body and minds were soldiers in the struggle to make the Tricameral Parliament a failure.

Move the clock forward to 8 May 1996 and South Africa’s current Constitution is adopted. See how the story goes full circle in choosing the dates for a festival; and how those dates become meaningful in driving a mission for a festival. But even more interesting is how those dates become a driving force for securing a funder that buys into the mission of the Festival. The funder for the Artfluence Human Rights festival is the Embassy of the Netherlands; and here’s some of what sold the story for funding.

5 May, the starting date of the Festival is a public holiday in the Netherlands. It is Liberation Day in the Netherlands. It commemorates the end of the Nazi occupation during the Second World War. The window period between the Dutch people’s 5 May Liberation Day and South Africa’s 8 May becomes a wonderful platform to explore the shared histories of our countries beyond just arrival of Jan van Riebeeck. It gives us an opportunity to critically engage with that part of out history and to also explore the signs of solidarity that exists between progressive artists in our two nations and their contributions to the resistance against apartheid and to the dawn of our new democracy.

As artists our connections in our shared cultural histories goes rven deeper. In 1986, an arts festival of resistance was to be hosted in Cape Town. The Nationalist government banned the Festival on the eve of its opening. The voices of artists may have been silenced temporarily in South Africa by the Nationalist government but it became amplified internationally when the Dutch government in solidarity with the anti-apartheid movement flew hundreds of South African artists to the Netherlands to be joined by many more South African artists to participate in a quickly arranged and fully m-funded Dutch-sponsored festival titled Culture in Another South Africa (CASA).

CASA became a blue-print for driving a vision for the arts in a liberated South Africa. This year, marks the 35th anniversary of CASA — a moment of great solidarity between Dutch and South African artists. Barbara Masekela, the sister of the late Hugh Masekela was a major player at CASA. In 1992, after the end of the international cultural boycott against South Africa Barbara Masekela was invited to the opening of the National Arts Festival Makhanda to speak about what culture was going to be like in another South Africa in which all citizens are promised dignity, equality and human rights and where artists will be funded to celebrated the rights to freedom of creativity and freedom of expression. Next year will mark the 30th anniversary of Barbara Masekela’s speech at the National Arts Festival.

As we reflect on the 35th anniversary of CASA in the window period of 5 – 8 May it gives us the opportune moment to celebrate the signs of solidarity between artists in the Netherlands and South Africa then and now; but even more importantly the festival grants us the ideal opportunity to interrogate whether Culture in Another South Africa —- how it is liberated, funded and continues to drive Constitutional values —- is serving the architecture on which it was founded and built; and how artists in our two countries remain dynamic enablers, mediators and visionaries for our democracy which is very much still a work in progress.

Join us at 15:00 today on the Artfluence Facebook page as we open the Festival and rekindle, nurture and strengthen those signs of solidarity once again; and particularly at a time when so many South African artists feel forsaken and have their gazes looking outwards for new signs of solidarity to keep both the arts alive and to protect our democracy.