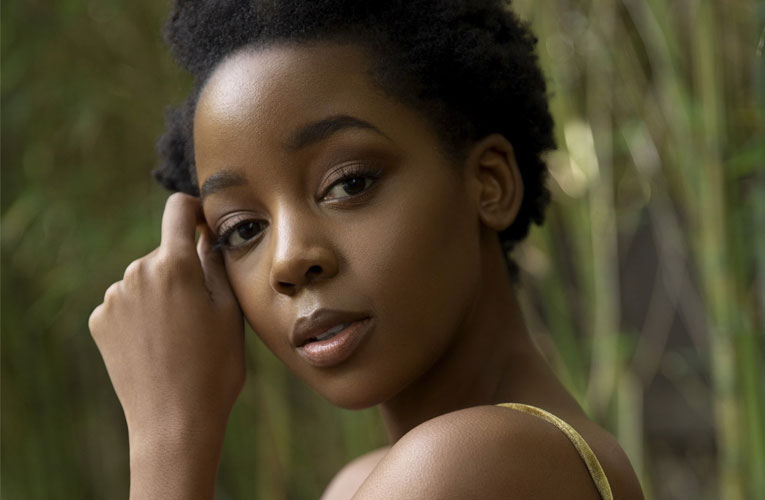 Without a doubt she has represented South Africa well overseas since she left the country to ply her trade there, getting amazing film roles and winning awards.

I am talking about South African acting export Thuso Mbedu who is fast consolidating her foothold on Hollywood as an actress of substance. Alongside other South African entertainment talent that include Trevor Noah and of course DJ Coffee, who has snatched a Grammy earlier this year, Mbedu is representing South Africa well.

And now after snatching another major role in yet another Hollywood movie, many are understandably looking forward to its release soon and to  hopefully witness Mbedu shine again.

The actress’ track record speaks for itself. Mbedu was nominated for an International Emmy for her role in the drama series Is’Thunzi. She appeared on the 2018 Forbes Africa 30 under 30 list. In 2021, she starred in the Amazon Video limited series The Underground Railroad among other achievements.

Inspired by true events that took place in “The Kingdom of Dahomey”, the historical epic film was written and directed by Gina Prince-Bythewood (The Secret Life of Bees) from an original screenplay co-written by Dana Stevens (Safe Haven) and Prince-Bythewood.

‘The Woman King’ is a compelling story about the Kingdom of Dahomey, one of the wealthiest empires at the time and ‘Nanisca’ (Viola Davis), general of the all-female military unit known as the Agojie warriors, and her daughter ‘Nawi’ (Thuso Mbedu), who together fight the neighbouring tribes who violated their honour and enslaved their people.