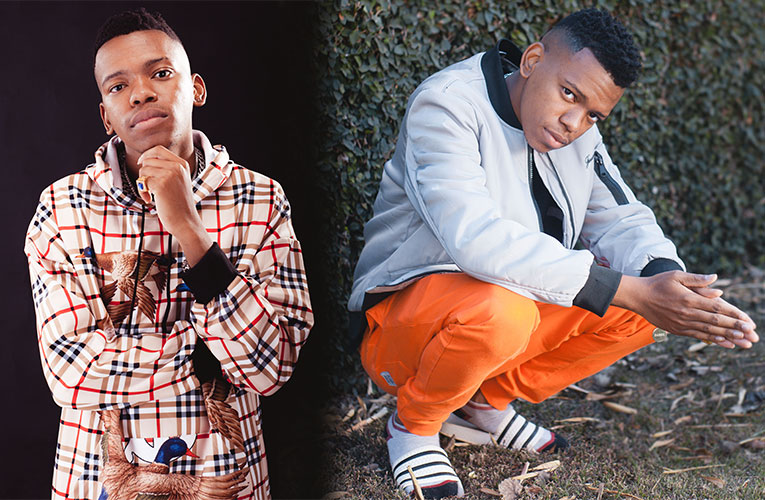 It looks like the future of rap music on the African continent lies with collaborations by young artists across the continent, and these collaborative efforts seem to be bearing fruits.

One young person who seems to be on the rise as far as this growing genre of music is concerned is 22 year old King 98. He has teamed up with Tanzania’s finest, BET award-winning star Diamond Platnumz on a sexy, groovy, bongo, afrobeat song titled Kachiri, which will be released on Friday, July 17.

King 98 was born in Zimbabwe and has since made South Africa his home.

King 98 is no stranger to the scene rap music though, as he has performed alongside Davido, Burna Boy, Nasty C and Peruzzi at just the age of 22.