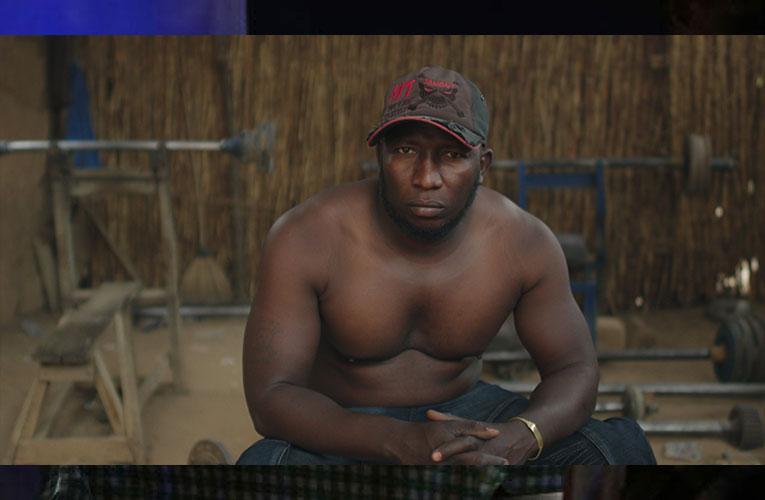 The Jury gave this citation: “For its powerful and engrossing deep-dive into the life and struggles of young people in the streets of her marginalised home town, this year’s Adiaha Award goes to Zinder by Aïcha  Macky. The director paints a compelling, unadorned and humane portrait of a harsh and neglected corner of the world, providing a non-judgmental and trusting space for her characters to reflect on their own choices and on the social inequity and spirals of violence that pervade their lives.”

The prize includes $2000 towards their next production and an invitation to attend the Dortmund Cologne International Women’s Film Festival 2022 in Germany, where their film will be screened.

“It is an honour for me and my team to receive this award at the Encounters Festival,” said Macky speaking from Ouagadougou, Burkina Faso. “The film itself is the result of an ‘encounter” between me and a newspaper that painted a bleak picture of the youth of my hometown without any glimmer of hope. This is our first international award, and for us it means that this work made from a singular story touches many.  It is the voice of the youth to whom I dedicate this film that begins to remember them.”

At the 2018 Durban FilmMart, Zinder alsowon the AfriDocs award of €2500 for further development, funded by the Bertha Foundation.

“For STEPS it’s been a great journey working with Aïcha and her co-producers on this film,” enthused Don Edkins, producer at STEPS and AfriDocs. “She has crafted a beautiful film that asks pertinent questions about her country and the futures of its youth. Aicha is not only a courageous woman filmmaker but also a leader in her country’s film community leading the change that young people are yearning for.”

Generation Africa is the latest collection being produced by STEPS with 25 films in co-production with 16 countries across Africa. Generation Africa brings together a collection of stories reflecting the lived experiences of Africa’s youth through the topic of migration.

. Zinder will be screened at the Durban International Film Festival (July 22 – 1 August) – online and free of charge.