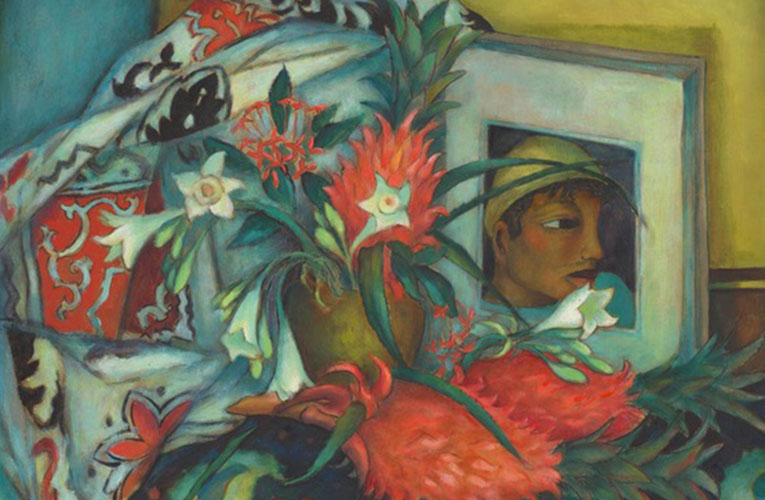 Strauss & Co is offering at its forthcoming North/South sale (8–12 November 2020) has  a session exclusively devoted to the holdings of the Tasso Foundation Collection of important South African art assembled by the late Giulio Bertrand. Italian-born Giulio Bertrand (1927–2018) is best known to South Africans for his transformative activities at Morgenster Estate in Somerset West.

Bertrand became involved in this renowned estate in 1992 and went on to reinvigorate its winemaking traditions as well as introduce olive cultivation, a complimentary activity to winemaking in Italy that was unheard of at the time in South Africa. The Italian olive trees and Bordeaux vines he introduced at Morgenster prospered and Bertrand acquired the legend as a champion olive-oil maker and discriminating wine producer.

“Giulio Bertrand was a true Renaissance man: a successful industrialist who in his later years became a pioneering agriculturalist, and whose passion for art was instrumental in assembling the Tasso Foundation Collection,” says Bina Genovese, Strauss & Co’s joint managing director. “His impact on the culture of the Cape winelands is well known. Morgenster’s extra virgin olive oils have received numerous accolades, both local and international, as have its prestigious and multi-award-winning Bordeaux-influenced wines, as evidenced in the estimate-beating prices achieved in our May 2020 fine wine sale. The passion and devotion Giulio Bertrand brought to wine growing and olive cultivation was similarly evident in building this impressive collection.”

The 75-lot sale of paintings, sculpture and works on paper consigned by the Tasso Foundation tells the story of South African art and artists from the period of union to liberation, but is framed by a far older history of exchange between South Africa and Italy.