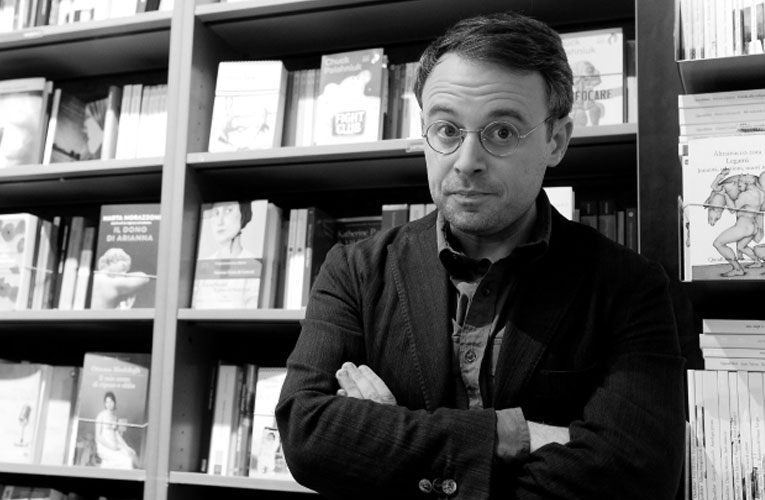 The author’s sixth novel that has been described by the jury  committee as” a wildly inventive, genre-bending comedy of blending, identity, and politics that finds Joshua Cohen at the height of his powers,” has just won him Pulitzer Prize for Fiction, his publisher Jonathan Ball confirmed yesterday..

“We are delighted to share that Joshua Cohen has won the 2022 Pulitzer Prize for Fiction for his sixth novel, The Netanyahus, published by Fitzcarraldo Editions.

The Netanyahus follows Ruben Blum, a Jewish historian at a prestigious university in upstate New York in the 1960s. When Benzion Netanyahu shows up for an interview, his rowdy family unexpectedly in tow, Blum is obliged to be their reluctant host. Mixing fiction with non-fiction, the campus novel with the lecture, The Netanyahus is a wildly inventive, genre-bending comedy of blending, identity, and politics that finds Joshua Cohen at the height of his powers.

The committee described The Netanyahus as ‘a mordant, ?
Joshua Cohen was born in 1980 in Atlantic City. His books include the novels Moving Kings, Book of Numbers, Witz, A Heaven of Others, and Cadenza for the Schneidermann Violin Concerto; the short fiction collection Four New Messages, and the non-fiction collection Attention: Dispatches from a Land of Distraction,” said the publisher in a stament released yesterday, May 11, 2022.

Jacques Testard, publisher at Fitzcarraldo Editions, said ‘I am absolutely delighted that Joshua Cohen has won the Pulitzer Prize for Fiction for The Netanyahus. It is an extraordinarily ambitious novel that was turned down by many big houses in the US, and still didn’t have a home eighteen months ago, before NYRB took it on. We are very proud to publish Joshua in the UK at Fitzcarraldo Editions – he is one of the most exciting and innovative writers in any language, and it’s about time he got this kind of recognition.’

Joshua Cohen said, ‘I can only hope that American publishers will once again start taking the risk on literature that the Pulitzers just took––a risk for which I’m grateful.