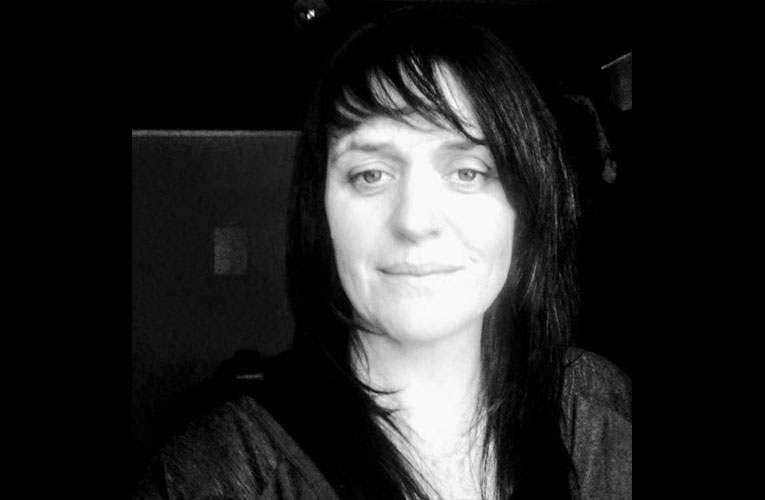 Already the Transwerk building is brimming with talent as it currently houses creatives occupying studios there.

To many people by now, especially those who are in love with heritage, history, politics, the judiciary and entertainment, by now pretty much know about Conhill in Braamfontein, just a stone’s throw away from Hillbrow, the most densely populated flatland in urban South Africa.  Conhill, yes, houses all these aspects of life in its few square metres, and therefore stands out as one of the must-visit places in Johannesburg, housing history, politics, judiciary, entertainment and of course a dark past as a place where the notorious Number 4 jail, that saw many incarcerated there in years gone by.

Those that served time there include Nelson Mandela the late first President of Democratic South Africa, his late former wife Winnie Madikizela-Mandela and the legendary human rights fighter Mahatma Gandhi, among other names, who were once incarcerated here.

But the place is also occupies a special place in contemporary democratic South Africa, as it holds the promise of what a future South Africa could possibly be, housing the Constitutional Court, the highest court on the land and an institution whose primary responsibility is to interpret and protect the constitution of this country.

What also strikes one when visiting this place is also its heritage value, especially the buildings dotted around Conhill and their architectural value as all of them are protected by law, and that means that any repurposing of the buildings must never interfere with these buildings’ designs, specifically their façade.

However, a revolution of sorts is taking place within these old buildings, which from the outside look like abandoned buildings neglected by their owners, in this case, the Gauteng Provincial Government.

This is until one gets into the premises and gets to see what is actually happening within these premises. Of course the building that houses the Constitutional Court, is magnificent in stature even from the outside as it has been meticulously restored without interfering with its heritage aspects, and it actually looks superb.

However there is one building that is currently being rehabilitated, steadily, and floor by floor into an exciting creative hub that once its four floors have been rehabilitated, promises to become one of the most vibrant creative hubs in the country, operating under the auspices of Conhill. The rehabilitation of this building is part of a new initiative called Creative Uprising, which will also see a music recording studio (already installed and running), a museum store where creatives will sell their designs and other products, and a series of conversations called Youth Speak Truth to Power housed where there was once a restaurant, among other projects, introduced here from next year.

But for now the revolution is apparent in one building. This building is the Tranwerke building on the western side of Conhill. It is here that an arts revolution is taking place quietly, and this has been happening in the past two years, but the transformation of this building into a fully fledged creative hub gained momentum recently when Conhill appointed a full time Public Programmes Coordinator.  The Trasnwerke building houses the ambitious Transwerke  Studios.

And according to Conhill: “Creative Hubs are not simply the rental of studios to artists; but rather a contemporary response to how we engage, work, teach, share ideas and uplift one another. It is the development of a community, and in South Africa an opportunity to find solutions to inequalities and lack of resources. The Creative Uprising is an ambitious long-term vision of turning Constitution Hill into a creative hub supporting creative entrepreneurs and other creative hubs in Gauteng. The new programmes will be introduced in 2021.”

The person appointed to turn this vision into a reality is none other than Mariapaola ‘MP’ Mcgurk, known in the creative industry simply as MP. She  is an extremely experienced creative herself, whose skills have been honed, polished and challenged over the years in the tough terrain of working as an independent creative in South Africa whereby  until recently, creatives were on their own.

Energetic, tough and battle tested in the tough environment in which independent creatives work in South Africa, MP has only been in her job for only six weeks, but already her presence is starting to be felt at Transwerke Studios, where ConHill has identified the building as suitable infrastructure to house a creative hub, catering to the needs of a wide range of creatives, such as fashion designers, visual artists,  writers, photographers, illustrators, graphic designers, filmmakers, composers, musicians, technology platform entrepreneurs and producers.

Already the first floor of this building, has been cleaned and rehabilitated and is now occupied by various creatives, and the idea, according to MP is to take one step at a time, each floor at a time, until all the four floors have been completely rehabilitated, repurposed and the rooms turned into suitable studios in which Johannesburg’s creatives’ creative juices will floor unhindered.

“Already we have a waiting list of creatives who have applied to move in. The idea is to make sure that we work on each floor going up until all the floors of this building, which for all practical reasons was a dead building for years, neglected and decaying, are fully occupied. In five years time, we want to turn this building into a thriving community of creatives, where they can work in a supportive and conducive environment, giving them the opportunity to do what they do best, and that is to create and network with each other,” says MP.

At Transwerke, the creatives occupy the studios at a nominal fee of around R1500 per room, but the rent can go as low as R500 provided a creative is prepared to give back by performing certain tasks for ConHill in lieu of the full fee.

This creative knows what she is talking about, especially when it comes to what it is the creatives need for them to thrive as not only is she a creative herself, but she has produced an academic paper for her Masters in Business Administration (MBA) degree with Henley Business School.

“Five years ago, I, a young South African (under 35 years), opened a creative company in Johannesburg because I could not find work in my area of expertise.

Now, I employ eight staff and several contractor creatives on projects. The value of investment in small creative businesses could lead to growth and development. The creative sector employs a high percentage of youth which can have a positive impact on the South African economy and social issues. That said, entrepreneurship is hard and the lack of mentorship and basic amenities (such as Wi-Fi, office space, and administrative support) can create barriers for youth entry from impoverished backgrounds. This management research will offer an opportunity to research and investigate the value creative hubs can add to the development of start-up creative businesses.

My company expanded in January 2019 with the purchase of a warehouse which was turned into a creative hub in Johannesburg called The Creative co-LAB. This research is an opportunity to see the offerings of other hubs, where the needs are and to gain knowledge and relevance in the development of the sector,” an extract from her research paper reads.

That paper interviewed seven managers and leaders of creative hubs in Johannesburg, and the result of that extensive research is what she is currently using to implement the research findings at Traswerke.

“Research has internationally has demonstrated the potential of micro businesses to create employment internationally, and creatives are key to that. And another thing is creatives do not necessarily want to go to anyone cap in hand asking for a free meal. What they want is a support system, and the rest they will do themselves to create employment for themselves as well as for others. And one other thing about creatives is that they also want to make money but also give back to the community from where they come from. For example, some creatives working here have already indicated their willingness and wish to do skills transfer to children from neighbouring Hillbrow. That is the social value of creatives that have been given an enabling and supportive environment,” she told CITYLIFE/ARTS in an interview this week.

She also indicated that on the ground floor, one of the rooms will in January be turned into a space called Lets Get Formal.

“In this room, creatives will be taught about how to register their businesses as well as how to be compliant with SARS (South African revenues Services) as many of them for example could not get assistance during Covid-19 simply because they operate informally and have been found to be non compliant. Creatives will also get trained in other skills that are essential and necessary in the running of their businesses, such as how to invoice, for example.”