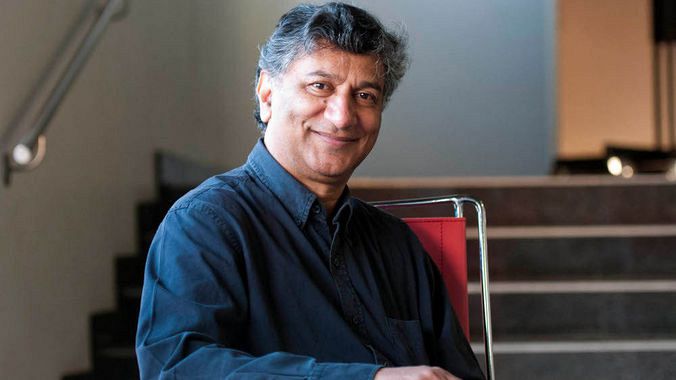 Imagine being appointed as the Rector of Glasgow University and being forced to to conduct your duties remotely from South Africa because you are under house arrest.

This is what happened to Nobel Prize winner for Peace, Chief Albert Luthuli, when he was appointed as the first African rector of the University of Glasgow from 1962 until 1965.

Banned from travelling to Scotland, Luthuli was not present during the rectorial election nor during his rectorship. He was denied a passport to leave South Africa by the Nationalist government.

According to the University’s website, “Despite his physical absence in Scotland, his rectorial campaign was supported by the Liberal and the Labour Clubs, and among the students who campaigned on his behalf was the future First Minister Donald Dewar.

Luthuli defeated Robert McIntyre, President of the Scottish Nationalist Party; the Earl of Rosebery, and Conservative MP and future Prime Minister Edward Heath in the election. 61 per cent of the students voted in the election, the highest turnout for many years. The University’s Luthuli scholarship is named in his honour.”

Originally a schoolteacher, Albert Luthuli became Chief of the Umvoti mission reserve at Groutville in Natal, South Africa, and subsequently President-General of the African National Congress from 1952 until 1960, when he was awarded the Nobel Prize for Peace for his non-violent campaign against apartheid in South Africa. In 1968 he was posthumously awarded the United Nations Prize in the Field of Human Rights.

July 21 marks 53 years to the day that Chief Albert Luthuli – Africa’s first Nobel Peace Prize winner – died. Reports said that he was knocked by a train. However it is widely believed that he was murdered by apartheid forces. It remains SA’s greatest unsolved mystery. He was a leader who believed in peace and non-violence.

Apartheid may have killed Albert Luthuli but they did not kill his spirit or his legacy.

His legacy for leadership continues to be celebrated by the Albert Luthuli Centre for Responsible Leadership at the University of Pretoria.

The Centre aims to develop a new generation of responsible leaders, shaping local and international business practices and policies in support of social and environmental justice.

Whilst Albert Luthuli’s legacy of ethical leadership has inspired the world that has honored him with the Nobel Prize it is most disheartening that the building in Johannesburg that carries his name has over more than the past decade provided South Africa with several unethical and corrupt leaders.

It’s time for those who sit in the boardrooms at the ANC’s headquarters at Luthuli House to revisit the values of Albert Luthuli and to reinvest those values as a core requirement for anyone that the party puts up for public office.