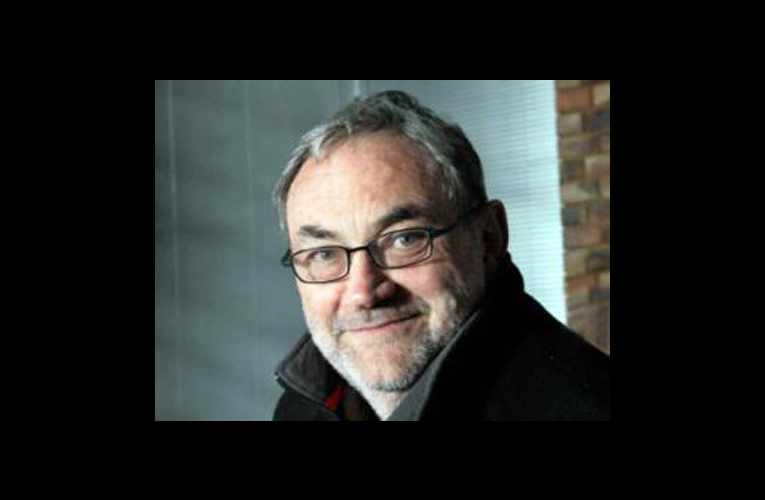 It is one of the most spoken about history of this country, and in many ways the era demonstrated poignantly the defiant spirit of a generation of people who wanted to be left alone and live their lives the way they saw fit.

These are people who were comfortable to live harmoniously and peacefully side by side, a period often referenced as an ideal way a free society in South Africa would live, different races living together, side by side, and each person or culture thriving alongside other several diverse cultures. That was the way of life in Sophiatown of the 50s. But of cause that was not to be because the settlement, west of Johannesburg, was eventually razed down, its residents removed, sometimes violently, and relocated to different parts of Johannesburg, based on their race, and sometimes even ethnic definition.

It is this history that artists are reconstructing in Sophiatown, the stage production that was created by a brave theatrical outfit called Junction Avenue and was first performed at the Market Theatre in 1986, and was hugely appreciated by audiences. The play is still appreciated today for its historical importance as well as for its aesthetics, and hence over the years, different iterations of this multi-award winning play have graced many stages of theatre houses as well as arts festivals.

However the 2005 iteration was especially appreciated in recent years at Arts Alive as well as on the stages of the Market Theatre as it featured some of the original members of this play. Co-produced by Arts Alive and directed by Malcolm Purkey, who at the time was the second artistic director of the Market Theatre after spending years in academia as a drama professor at Wits. The play celebrated and commemorated Sophiatown 50 years since it was razed down in 1955. The play was staged with the apt tagline Fifty years … !!!Kofifi is remembered, for Sophiatown was also known nby its colloquial name of Kofifi.

And indeed the play celebrated a colourful history of a township that was never like any other that existed then and even now.

Been there, done that, but never  touched by the spirits of the seething hot-spots of Kofifi. The Jazz Maniacs of 39 steps, the mattaras and die outies van die stuk – the Americans, Berliners and  the Vultures . These were kofifi’s complex nuances.

The golden era of Drum magazine – Can Themba, Nat Nakasa and Bloke Modisane, the rocking , thrilling, swinging  and smashing 50s. The Back Of the Moon, Odin cinema, Place of Freedom, The House of Truth and that velvet voice of Dolly Rathebe. Sophiatown.

Until its destruction by government decree in 1955 Sophiatown was the “Chicago of South Africa “ a vibrant community that produced not only gangsters and shebeen queens but also leading journalists , writers ,musicians  and politicians, and it gave urban African culture its rhythm and style.

And in 2005, to commemorate the 50 years of the most documented forced removals in history, The Market Theatre’s then  Artistic director  Purkey assembled a talented cast including original cast member Arthur Molepo to relive the era. This production formed part of the exciting line up featured on that year’s cutting edge Joburg’s Arts Alive Festival.

CITYLIFE/ ARTS Disclaimer: This article only refers to the 2005 production of Sophiatown and no current show is on at the moment, and we are only publishing this article in the context of  Heritage Month and the Protest Theatre legacy championed mainly by the Market Theatre during the dark years of the struggle for freedom.