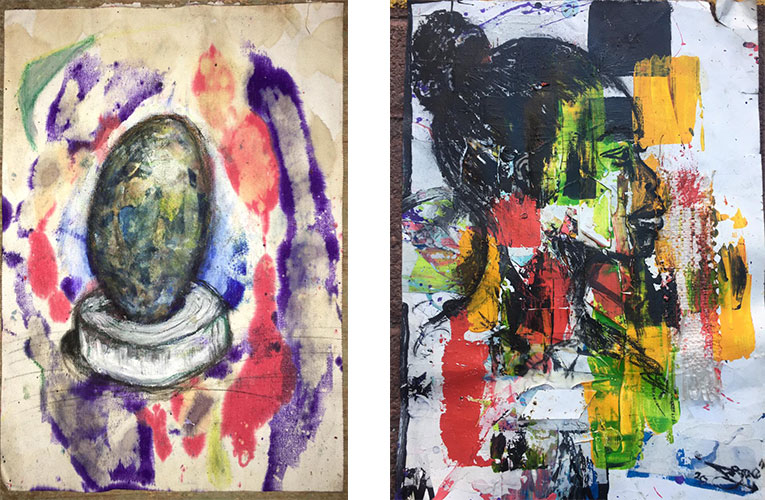 Taking the country to Level 4 risk adjustment may be well meant especially because the rate of infections  in the country is disturbingly high during this third wave, with hospitals struggling to accommodate everyone needing a bed,  especially in Gauteng and therefore it became a necessary decision announced by President Cyril Ramaphosa on Sunday as he addressed the nation.

However this level of lockdown, with strict rules that include among other things, the banning of cultural gatherings has affected a number of events that were planned by creatives, especially those that were successful in getting  funding., from various sources.

Those vents due to their nature can no longer go ahead as some are completely cancelled while others have been postponed indefinitely while an assessment of the coronvirus situation is being made.

However this has caused uncertainties among the cultural and creative industry body in the country, a sector that has not functioned properly for the past 18 months.

Last week even before President Ramaphosa took the country from Level 3 to level 4, the City of Johannesburg postponed what could have been the city’s new festival this year, Aluta Nova Festival that was scheduled to take place at the James Hall Museum of Transportation in Johannesburg. The aim of the festival is to connect the youth to cultural places in the city, such as museums. However with uncertainty surrounding the Covid-19 situation, the organisers of the festival announced that they were postponing the event to September this.

Slovo  “Black Jew’ Mamphaga, one of the exhibiting artists and organisers told CITYLIFE/ARTS yesterday that they decided to postpone the opening of the exhibition due to safety consideration for visitors until such time that the situation of Covid-19 had changed for the better. Currently gatherings of a cultural nature such as exhibitions are prohibited by law under level 4 regulations.

The other artists who whose works were going to be part of this exhibition are Mnaphi Terry, Fortune Dlamini and Neo Xaba.

One other artist who was forced to cancel events planned for this week is well known  actor and theatre producer Mpho Molepo.

“Funded Events cancelled .How do we deal with this one , some of our events were to be implemented this week and so much have already been spent in preparation and now this ? How do we account or deal with funders .#NAC # City of Jhb# DSAC etc,” lamented Molepo in a facebook post yesterday.