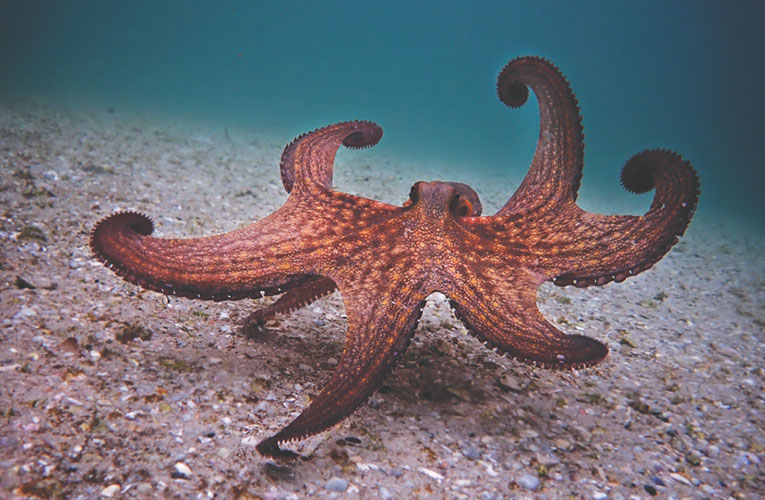 The South African film industry in particular and the cultural and creative sectors in general must be feeling good right now, with the breaking news that South African documentary film My Octopus Teacher has just won an Oscar this morning, April, 26, 2021. The results of this triumph were announced at 4am this morning, and this should be lifting the South African creative sector’s spirits, especially because the recent debacle with the Presidential Economic Stimulus funds have driven sector to the edge.

A group of artists are currently staging a sit in at the National Arts Council offices in Newtown led by soprano Sibongile Mngoma over their dissatisfaction in relationship to how the NAC has handled the disbursements of the stimulus funds  meant to trigger economic activities in a sector that has been left battered by the extended lockdown due to the Covid-19 pandemic, depriving the artists of an opportunity to earn a living for the most part of 2020.

And here is how it happened. Filmmaker Graig Foster is behind this film, as he documented his underwater adventures at False Bay in Western Cape, over a period of 10 years, where he met and even befriended all kinds of animals who live under the sea, a sort of parallel world of many people’s imagination and fascination. Can you believe it, Foster has seen them all, all sorts of creatures that live in this other world, sharks, different fish specis whereby he even connected with some of them over a period of time during his underwater adventure.

However there is this particular relationship that he forged with one such creature, an octopus, which initiated the friendship, and they had a bond for a year. It sounds crazy, but this film, which has just done the South African film industry in particular, and the country in general proud, by snatching the country’s second ever Oscar today, documents a friendship between a human being and this strange under water creature called an octopus. This creature is found in a huge kelp forest, a vast aquatic ecosystem that stretches from Cape Agulhas, going all the way up to central Namibia.

Already the movie released in 2020, carried on Netflix streaming platform has performed wonderfully at international film festivals, and therefore it makes sense for the film to  have just walked away with an Oscar statuette, in effect winning South Africa’s second Oscar following the triumph of Tsotsi in 2006. When on March6,  2006, the South African film Tsotsi, starring then young actors Presley Chweneyagae and Terry Pheto and directed by Gavin Woods, received the Oscar for the best foreign film at the Oscar awards in Hollywood, the two actors were suddenly pushed into the big league of celebrated actors. Both of them have since enjoyed the advantage of being featured in memorable productions both locally and internationally ever since, while director Wood has since made the US his home, exploring more filming opportunities.

By winning the most prestigious film industry award, My Octopus Teacher has once again demonstrated the  potential for the South African creative sector to contribute significantly to global culture.

CITYLIFE/ARTs would like to say well done to the team behind My Octopus teacher.