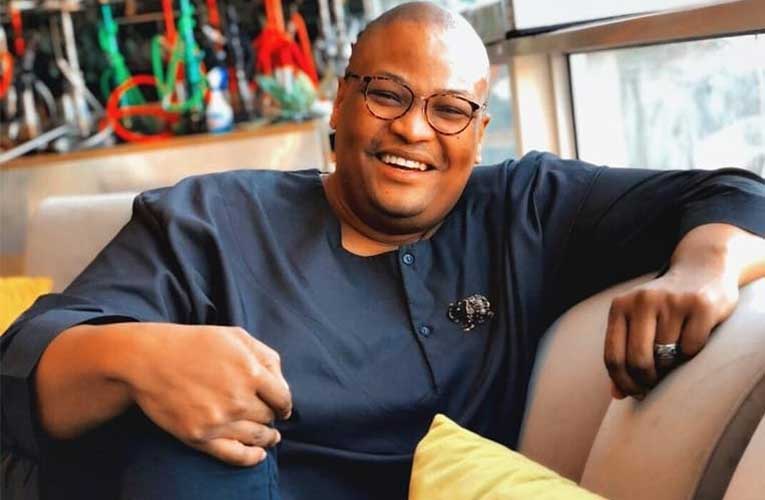 Painting a picture of the country’s transition from an oppressive past even for a period constituting a few years is difficult enough. It is even more difficult to do so on a country which has a rich, diverse and but complicated history such as South Africa. Doing so for over a period of 25 years, cannot even be easier, but doing so in poetry is almost impossible. It is then amazing how this poet managed to weave such a powerful anthology of poetry that critically reflects fairly well on the past, the present as well as casting his gaze on the future.

But that is what Lawrence Mduduzi Ndlovu’ new poetry anthology MAYIBUYE: 25 Years of Democracy in South Africa does, and he has remarkably succeeded at different levels to tell the difficult journey that South Africa had to travel to be where the country is today, through crisp poetry that connects the dots about how this difficult journey was navigated, complete with its sometimes painful turns and twists as the nation in construction wobbled its way to where it is today. The poems sketch this journey, carefully, meticulously and in a remarkable display of the grasp of the language.

Reading these poems feels like one is reading a history narrative of how South Africa reached the complicated present where corruption is rife, where to be greed is no longer a shameful act, but almost expected to be part of the social fabric. How tragic and many will continue to ask how did we reach where we are today as they contemplate with discomfort,  about how the picture of the future will look like as the country tries to heal itself and move forward.

In one poem called I Prefer It Closed, about the Truth and Reconciliation Commission, an institution which was constituted to try and heal the wounds of the past and hopefully open a new door of a united Rainbow Nation, the author paints a picture of pain suffered by the relatives of those who were victims of apartheid violence as they listened to testimonies, some lies and others half truths that were told during these sessions as the guilty rushed there in a bid to get amnesty for their wong doing Ndlovu writes: :

” I prefer it closed because I know what it can reignite If I am made to open it so everyone can hear that legalized evil once lived here. For all these years how does my enemy stand before me with nothing in his hands begging for forgiveness, not out of contrition, but for amnesty’s sake.” This poem reflects about how till today many victims and relatives of victims continue to feel that the Truth and Reconciliation Commission failed to fulfill its intended mission.

The poet however is also critical about the conduct of comrades today, after taking over power from an undemocratic government in 1994. In a poem titled The Turn he writes:

“They had a common enemy their eyes fixed on him. They studied him lest his mutations outsmarted him. With hands gripped on the heavy sword, they took all their might and struck him down. The enemy is dead. They rejoiced and celebrated free at last! They then saw that having a common foe united them, concealed their own vices, thuggery hidden in their silent selves…some leaped for the enemy’s chalice. The one that was stolen from the people and below their own breathe whispered to themselves: ”It is mine.”

And former President Kgalema Motlanthe captures the essence of what this book is all about when he writes in the foreword of MAYIBUYE: 25 Years of Democracy in South Africa:

“Without fear of contradiction, we can say that much has been achieved since that epoch making day of 27 April 1994:today’s South Africa is a much better place than 1994’s…However the road ahead remains long, steep and winding. More still needs to be done to translate our freedom into profound socio-economic change in the lives of many South Africans to whom the great promise and optimism of 1994 has given way to disappointment and hopelessness.”

Lawrence Mduduzi Ndlovu is a poet, speaker, lecturer, radio show host, Catholic cleric and arts enthusiast. He has contributed to several publications through his columns in Spotlight Africa and The Daily Maverick. He has also written for The Thinker, The Huffington Post, News 24, The Southern Cross and The South African.  Lawrence read philosophy and theology at St John Vianney Seminary Pretoria, Heythrop College, University of London and the Bellarmine Institute in London. He is the founding director of the Centre for Ethical Business Leadership and Chairman of the St Augustine Education Foundation Trust.  He serves as an Advisory Council Member of the Southern Cross Weekly and host of Arts Edition, a show on Radio Veritas. He was listed by the Mail and Guardian as South Africa’s top 200 young South Africans for 2016, and is the recipient of the 2016 Youth Trailblazer Award for his outstanding contribution to youth development from the Gauteng Provincial Government.

One thought on “The former enemy’s chalice is now mine: This book of poetry reflects on South Africa’s descent into greed and chaos”